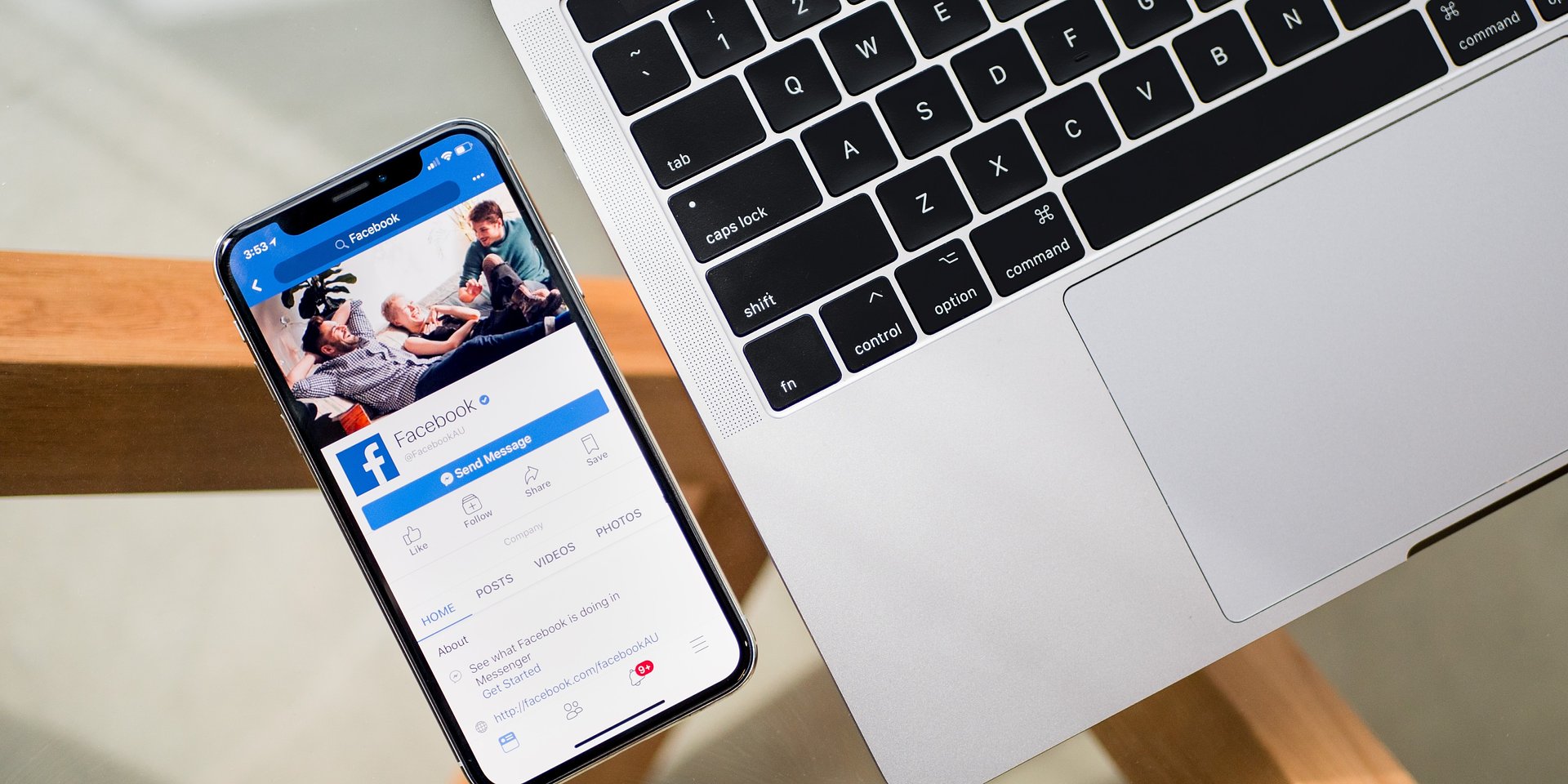 The coronavirus, accompanied by lockdown, has influenced us in different ways. We have changed our way of living, our routines and habits. New challenges appeared at work, in everyday life and in the financial sphere. For me, it was no different. I also had to switch to remote work and team management, and somehow compensate for the lack of physical presence of other people. Although this may sound ridiculous at first glance,  but one of these ways was to join Facebook groups led by people who disagree with the dominance of COVID-19 narrative.

Author: Pawel Loedl, chief strategy officer, VMLY&R Poland
Things that were mentioned there, were connected to the civil liberties limitations: low harmfulness/mortality of the virus, and thus introduced (according to these people - irrational) restrictions aimed at reducing the infectious rate and stopping the paralysis of the health service. And also, the spectre of a mandatory vaccine. It was this last element that can be identified as a key moment, a flashpoint for this type of group. It attracted people who had already spoken out for the abolition of universal vaccination.
As time passed, more and more threads were formed in groups about what and who really stands behind COVID-19. Quickly appeared what we already know - Soros, the Masonic Lodge, corporations controlling everything and everyone, the danger of 5G technology, but also new topics such as Bill Gates as the incarnate devil, who not only predicted a global pandemic (accidental? I don’t think so!), but has a plan to limit the number of people in the world. A very interesting apogee of these thoughts was probably the moment when Adam Małysz, the hero of every Pole, announced that the medical examination showed the presence of a virus in his body. At one moment he turned from a great athlete into a traitor who fell ill with "asymptomatic disease”.
To be honest, initially, my motivation was to laugh and mock these ridiculous opinions (it was really hard to take them seriously) and their forms of expression. And while still the reception of this content is accompanied by a smile, the longer I had the opportunity to observe these groups, the more often I tried to understand what are the reasons for such an action, what mechanisms and behaviours support them, and what it actually means. I stated that if they work so effectively and are undoubtedly very persuasive to a wide range of people, they will probably work in other situations as well, including communication.
So I've listed some of the most important / most visible one:
Why am I writing about it? There are several reasons. First of all, it is worth looking at the world around us for mechanisms that have worked, continue to operate and can be continued with a high degree of certainty. We talk a lot about new trends, tools, applications, ways and indeed, we do have much more communication possibilities than ever before and we should know how to use it effectively. However, homo sapiens appeared in the world around 150,000 years ago, and even earlier we had other representatives of species similar to the present human. The fact that only a few years ago nobody used Tik-Tok, and now almost a billion people use it, has not changed our needs, fears or aspirations - these have been recorded and formed for thousands of years and will probably remain for a long time. Although the environment and the context changes, we generally stay exactly the same. Second of all, it is good to look at the mentioned above mechanisms and insights as they could work similarly in other areas of communication, even commercial.
And it is worth getting out of our bubble - both marketing and advertising, as well as society. Search for new contexts, try to understand other people, look for new ways to reach. This is the most interesting part of our work. Communicating products or services "to yourself" would be terribly boring and not progressive in any way.
But please, don’t believe in conspiracy theories, check the facts and take COVID-19 pandemic seriously.
Author: Pawel Loedl, chief strategy officer, VMLY&R Poland

Even in uncertain times, we can't stop being creative, for LBBOnline.com writes VMLY&R Poland's Pawel Loedl.

Technology evolution: how to address business needs in COVID-19 times